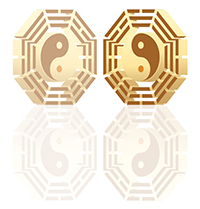 The books not about me, and I don't talk about my life in it. I feel the book choose me to write it, more than I wrote the book. My childhood had many diverse experiences for which I'm grateful. Being brought up by a liberal, hippy Mum, who mostly dated men with drug and alcohol problems, involved in some form of crime, I gained a lot of life experience and I had a lot of freedom.

I left school at 12, and worked in nature conservation for a few days a week up until school leaving age, and this probably saved my life. By 13, I was drinking, and smoking most nights with my teenage friends, and by 15, a petty drug dealer, with an alcohol problem, being offered a gun, by my mums boyfriend, so I could move up the ranks. Instead, I bought an old broken caravan for £80, and moved on a farm where I had been given an apprenticeship, determined to make something of my life.

By 17, I’m living with heroin addicts, and bad boy racers, and after feeling that I might become an addict myself, I left England, and moved to Wales, to form a relationship with my Dad.

By 21, I was mostly reformed, and living, and working, in a Buddhist Ecovillage. When I look back on my teenage years, there are 100’s of stories, some traumatic, violent, and sad, and some hilarious, loving and kind. It taught me a lot, about pain, depression, mental illness, abuse, addiction, and the need for forgiveness.

In my 20’s, I was much more political: so grateful that I did not have to choose between a life of working in a frozen fish factory, or crime, like so many of my friends growing up did.

I wanted to change the world, as I found the reality of growing up in a low socioeconomic rating sicking, especially as I experienced other ways to live. I wanted to change politics, and the economy, and given my idealistic nature, I tried. But my upbringing, my age, and the fact that I was so far from healed myself, I failed.

Which led me to wear I am today, I think what makes me a good therapist is my ability to understand pain and suffering, and to love and forgive, but still be harsh, and not accept things that are untrue or unjust.

One day, I hope my work becomes political again, and reaches a wider audience, like 17 year old Elliott dreamed. By now I realise that anything is possible, so who knows how life will work out: maybe Kundalini, and healing with sexual energy makes me famous and I can launch a political career when I hit 40.

You can read more about my work, as an integrative therapist, on my my main website

Thanks for stopping by and I hope you enjoy my book. If you say nice things about it, and recommend it to your friends, then I have a few ideas to write another one. 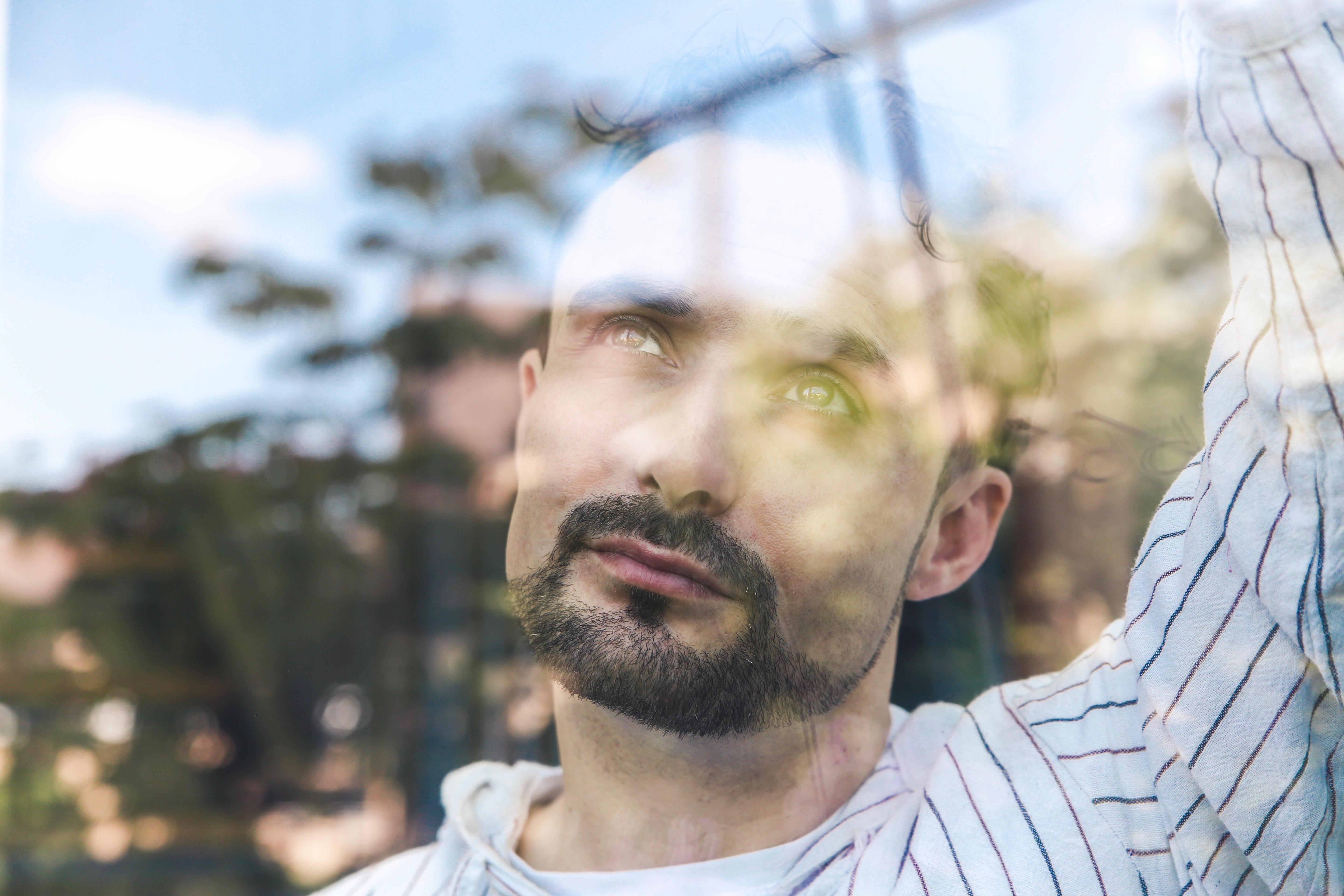 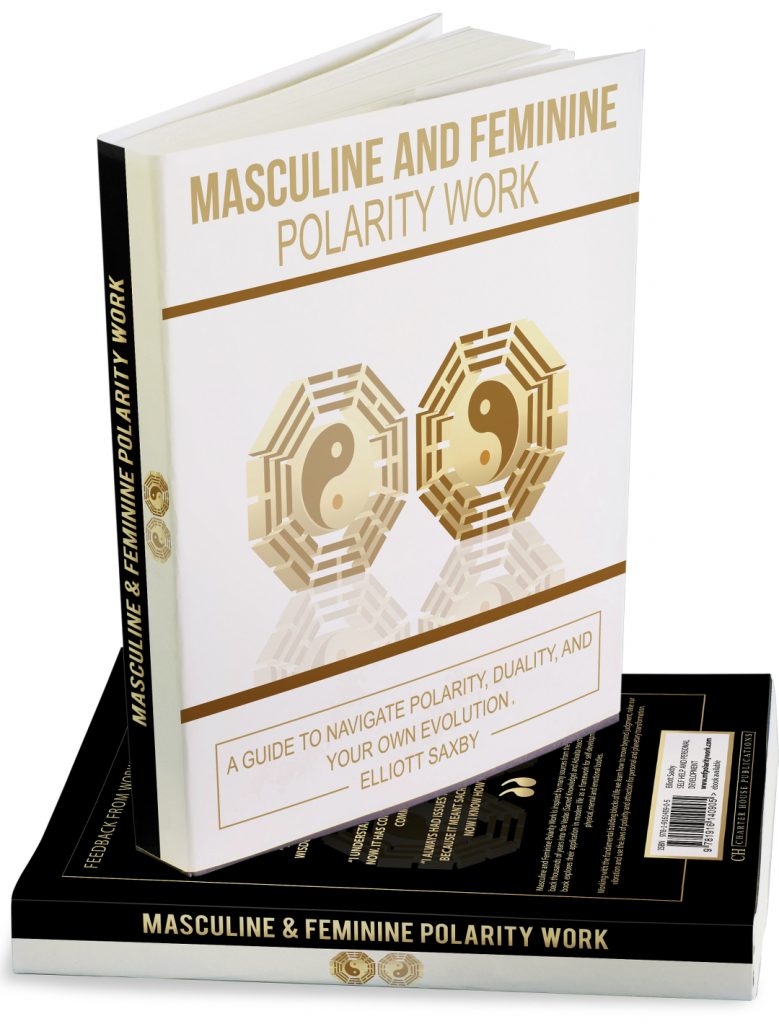 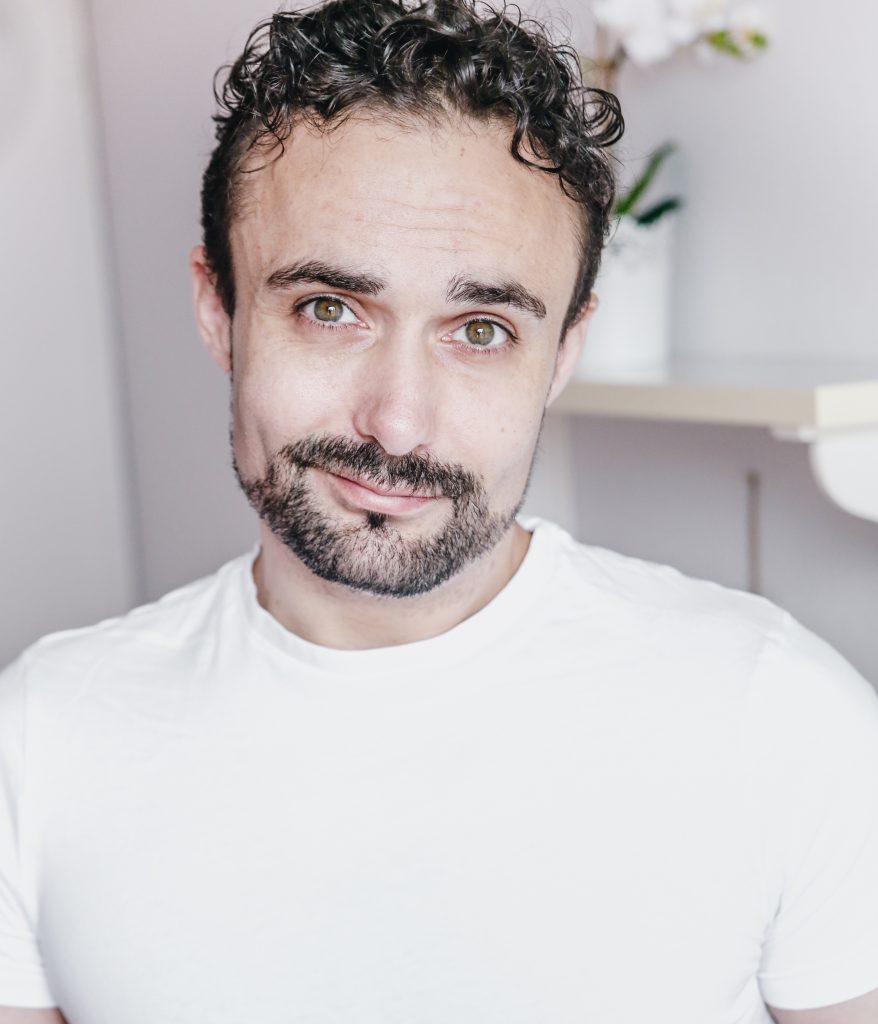